A City’s Partner in Progress 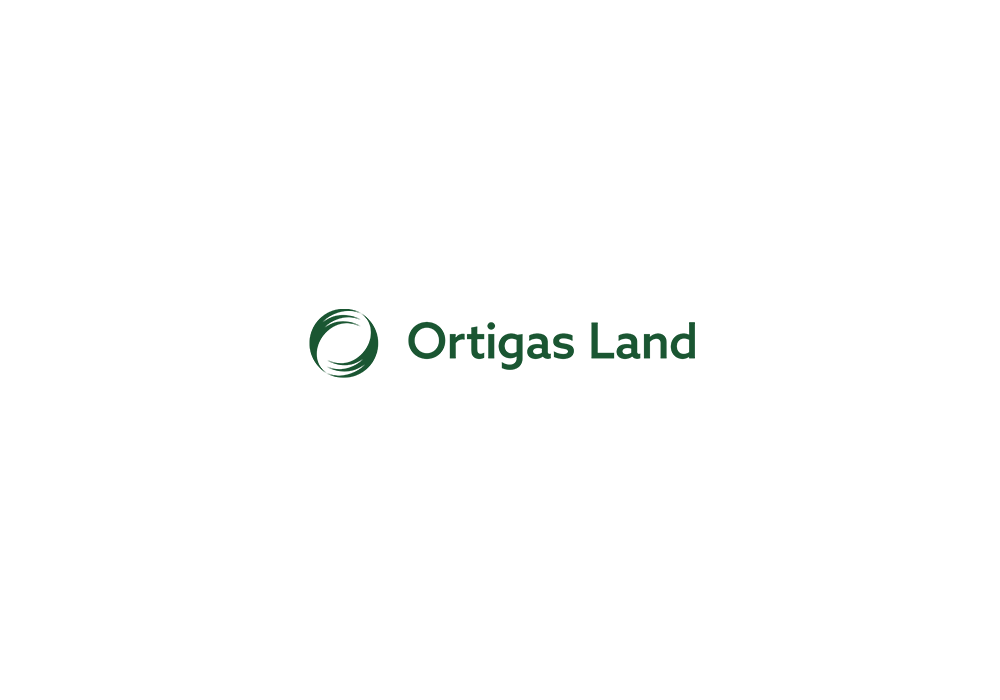 Pasig City boasts of a rich and prosperous history. Once considered a sleepy rural town, this riverside community is now a flourishing urban development where many seek to live. While the city government and residents have certainly shaped the Green City’s evolution, it cannot be denied that some private companies also contributed to its triumphs.

One of the city’s most enduring partners is an 89-year-old real estate developer. Ortigas Land, the real estate giant behind some of Pasig’s most popular landmarks, has certainly changed the city landscape for the better. Let us take a look at the partnership shared by the company and Pasig City throughout the years and discover how this collaboration has given birth to one of the best success stories in Philippine real estate.

Even though it is one of the oldest towns in the country, Pasig City has consistently kept up with modern needs and demands

Ortigas Center had humble beginnings. The area was originally a desolate parcel of land called “Hacienda de Mandaloyon” owned by the Augustinian Order. It occupied portions of Pasig, Mandaluyong and Quezon City. In 1920, the estate was divided into several parcels that were sold off. A portion was bought by a group of Spanish-Filipino businessmen. The group was “Ortigas, Madrigal y cia., S en C.”, led by Don Francisco “Paco” Ortigas Sr. This group eventually evolved into what was then known as Ortigas & Co.

In the 1960s, the parcel of land owned by Ortigas & Co. gradually became a flourishing business district. Most notably, it became home to the Benpres Building, an icon of Filipino modernist architecture. The Meralco building, a masterpiece designed by National Artist for Architecture Jose Maria V. Zaragosa, was also built inside the Ortigas Center in the 1960s. Both landmarks were constructed in the Pasig side of the business district, eventually paving the way for more high-rise structures to be built in the city.

Over the years, Ortigas Center has yielded large financial revenues for our country. This central business district (CBD) is only second to Makati in terms of income generation. Nowadays, the area accommodates corporate offices, business process outsourcing companies, and start-up groups. It is also home to various residential towers and entertainment centers.

Ortigas & Co., now known as Ortigas Land, is responsible for some of the famous structures in the CBD, which include its current headquarters. More real estate projects spearheaded by the company are also in the works, including The Galleon, a two-tower, mixed-use upscale development offering residential and office spaces. Time and time again, Ortigas Land has helped Ortigas Center maintain its status as a thriving business hub. 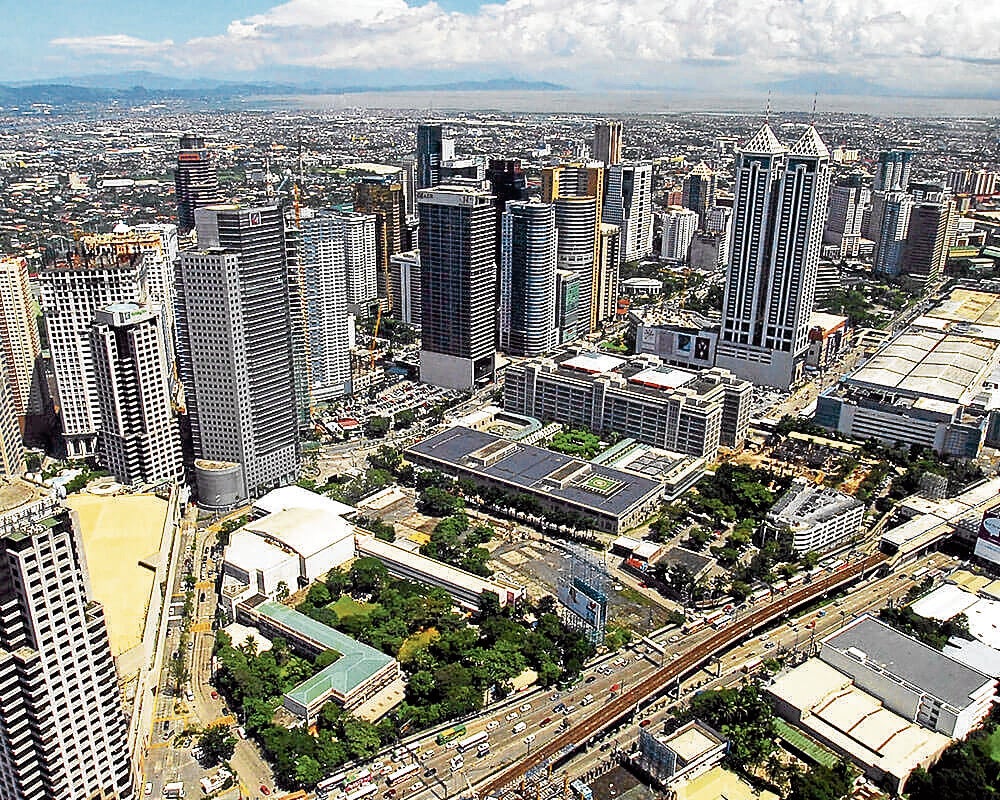 Ortigas Center is one of the most thriving areas of Pasig City.

Located next to Ortigas Center, Ortigas East seems to be an extension of its successful commercial neighbor at first glance. Yet the area has become a landmark in its own right, offering its own unique blend of residential, office, and retail structures in a well-designed development.

Ortigas East is located along the stretch of E. Rodriguez Jr. Avenue, otherwise known as C-5 Road to motorists. The area was developed around Tiendesitas, a retail mall that showcases the best of Filipino products and culture. The mall is one of Pasig City’s sources of pride, as it often attracts foreign visitors who want to experience Philippine culture in a comfortable commercial setting.

Ortigas East is also home to The Glaston Tower and Silver City, two office buildings which are quickly becoming popular among international and local companies. The first is a 34-storey office building currently pursuing LEED certification while the second is known for its campus-style arrangement of spaces. These offices are poised to change the way we see work spaces, with their innovative and functional offerings.

Lastly, the 16-ha Ortigas East has a residential enclave in the works called The Verdant Towers, which will comprise of three buildings. The first of these is Maple, a 42-storey tower that offers 748 residential units. This tower is unique because it allows some residents to have their own private gardens or townhouse units. It presents a balance of leisure and urban spaces, perfectly redefining the modern home in the City of Pasig. 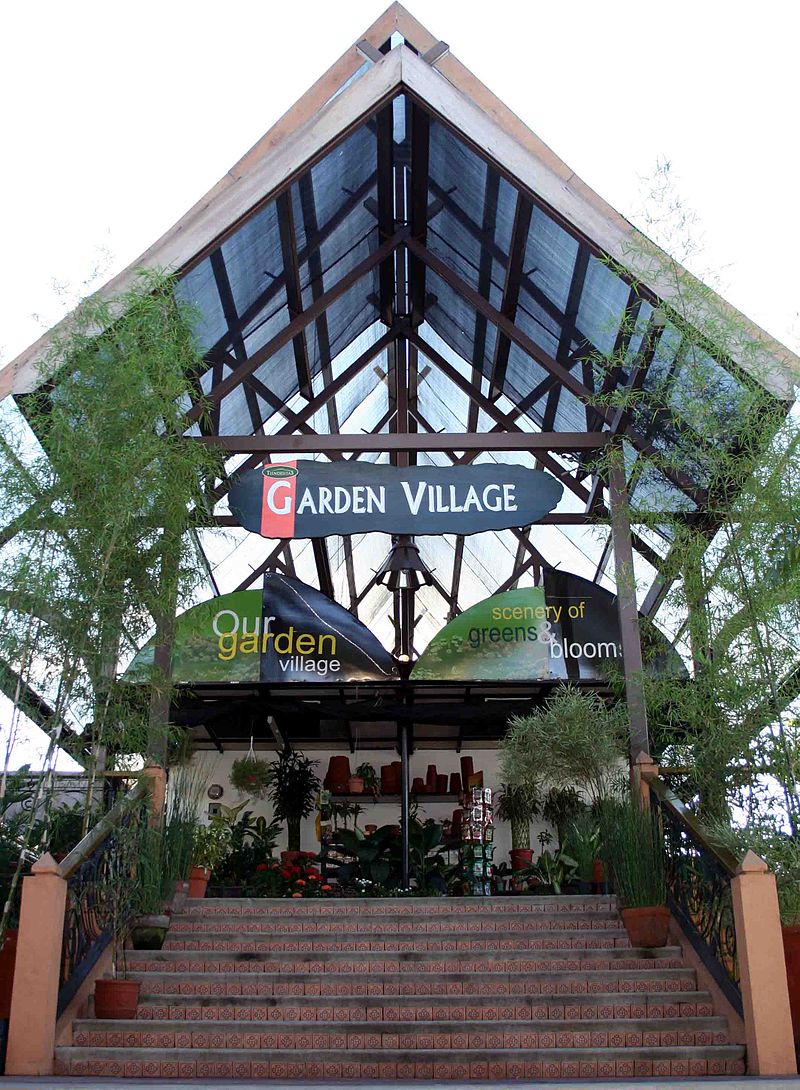 Tiendesitas is divided into several villages, offering a variety of Philippine-inspired experiences and products

One of the newest developments built in Pasig City, Capitol Commons is a 10-ha estate located on the corner of Meralco Avenue and Shaw Boulevard. Like other Ortigas Land projects, the area is an integrated urban community which offers commercial, office and residential spaces.

The area is made popular by the Estancia Mall, a retail development which offers luxurious dining and shopping experiences. The mall is particularly proud of its exclusive movie halls, with some offering comfortable waiting lounges, leather reclining seats and private screenings. Right above the commercial spaces, offices abound in Estancia as well. Composing of eight floors of work spaces, the Estancia Offices are home to both local and international companies.

Lastly, Capitol Commons is quickly gaining fans among high-rise residents. The estate is home to several residential towers, such as the Royalton, Imperium, Maven and Empress. These buildings have been designed to satisfy the most meticulous homeowners, with their conceptual designs and state-of-the-art technology. In particular, the Empress features smart home devices, that minimize the need for contact when it comes to switches, controls and doorknobs. 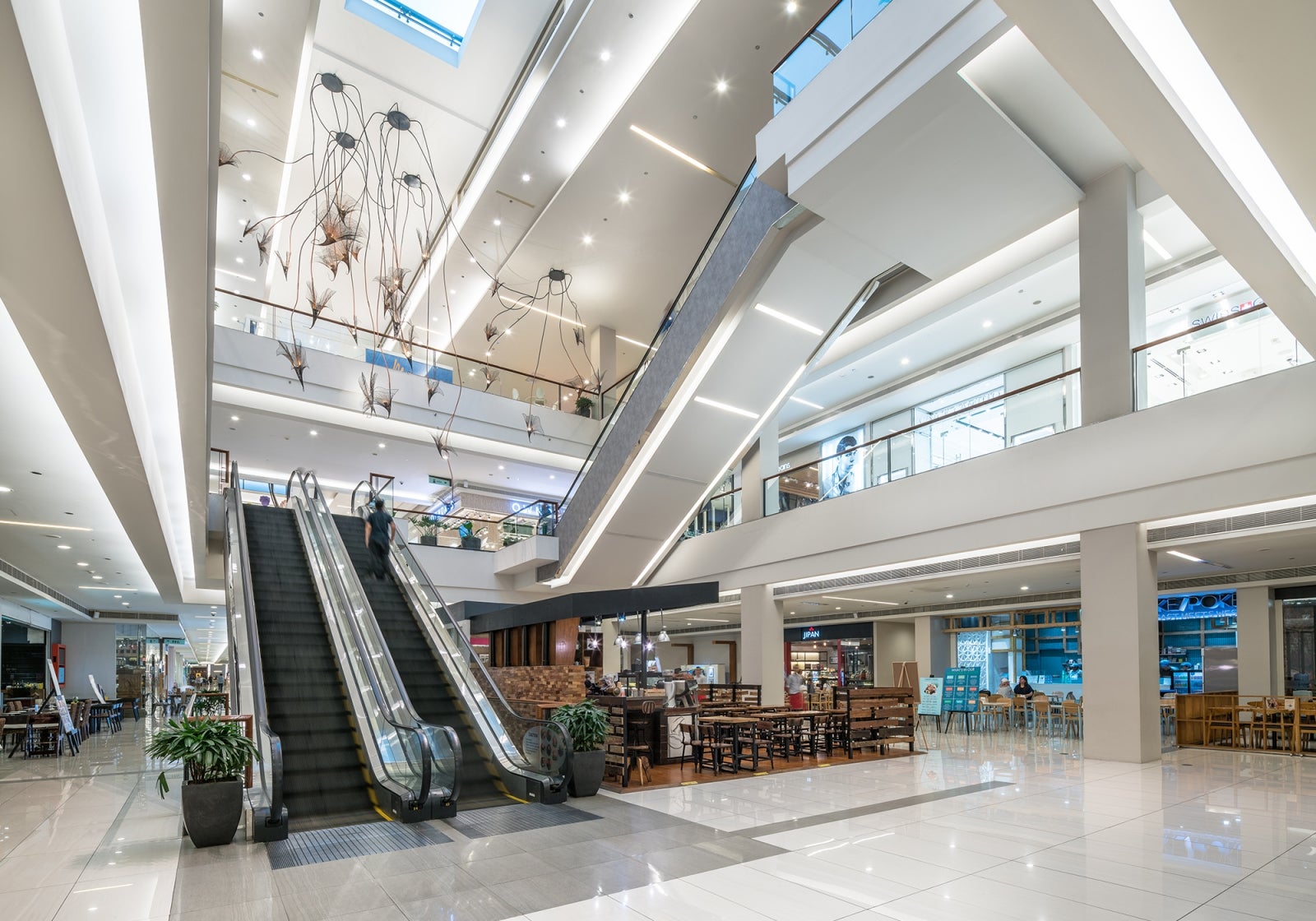 Estancia Mall in Capitol Commons is one of the newest malls to visit in Pasig City.

Pasig City is remarkable because despite its age and historical character, it has managed to keep up with the needs of the times. It remains consistently in-demand among those looking to build a business or a home, making it one of the most diverse cities of Metro Manila.

Pasig City is an exciting place to be, not only because of its natural features but also because of its urban offerings. Many of these developments were spearheaded by private companies, such as Ortigas Land. We can only anticipate the future of this beautiful city, as it is propelled further into progress by its enduring partners in progress. Sources: