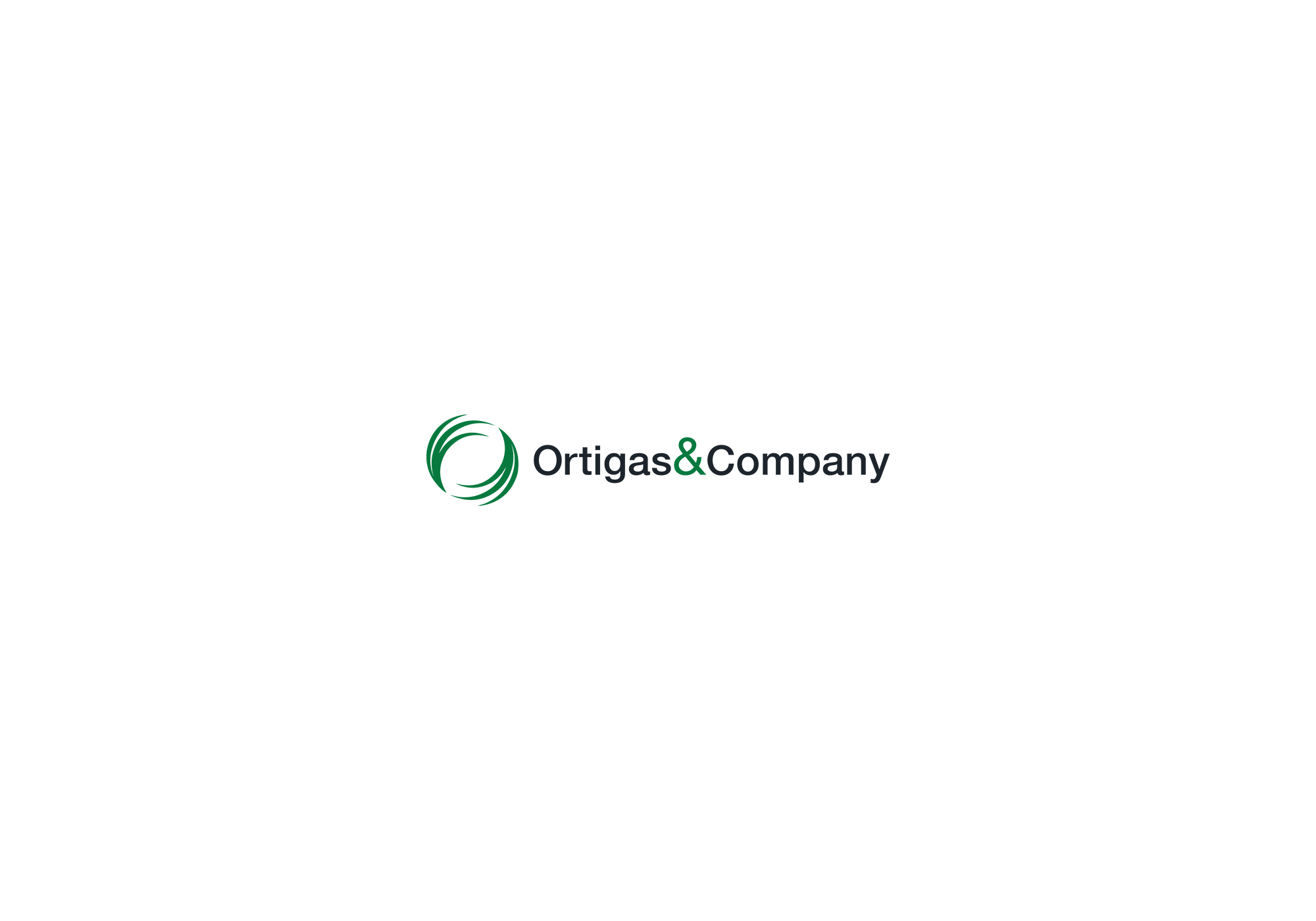 5 Good Reasons to Move to Pasig

These days, up-and-coming professionals, high-level executives and those seeking a relaxed atmosphere to balance their active lifestyles are attracted by Ortigas Center in Pasig City. Here’s why you should consider moving to this established metropolis in the heart of Metro Manila.

Years ago, this formerly rural district of over 750,000 people evolved into a 1st-class highly urbanized city. It has transformed into a vibrant city that’s home to thousands of businesses, approximately 7600 and counting. Part of Pasig City is Barangay San Antonio, where Ortigas Center is located. This busy district is home to many companies in diverse industries such as BPO, IT, banking, beverages, real estate, entertainment, and advertising. Finding a home and growing roots here is possible, especially when you have the right skills to carve a career path. To live closer to your workplace in Ortigas, consider a condo for sale in Capitol Commons.

Speaking of skills, you or any children you plan to have can get quality education from the nearby educational institutions. Schools for all of your kids’ stages in education can be found in Pasig, from preschools to universities. Choosing them is a matter of deciding what paths your child wants to take and how much you’re willing to allocate for their education.

There are hundreds, if not thousands, of dining options in Pasig City. Barangay Kapitolyo alone offers a vast number, ranging from simple carinderia fare to popular pork BBQ, to sushi and many Filipino and international cuisines. Even the most fastidious of foodies will be spoiled for choice in Pasig City.

Pasig city has a few hidden historical and cultural gems. There’s the Freedom House, the oldest, long-standing bahay na bato similar to those in Batanes, and it is still occupied by the direct descendants of one of its first occupants, Don Cecilio Tech y Cabrera. Pasig is also home to possibly the oldest bakery in Manila, the Dimas-Alang bakery which opened in 1919 by Ambrosio Lozada.

Dimas-Alang bakery still operates today, and you can catch the aroma of freshly-baked pandesal wafting through its doors.

One of the biggest stumbling blocks for people to consider moving to Pasig city was its appalling traffic situation. Fortunately, there’s a new mayor in town who appears to be very serious in dispensing with the old, ineffective methods and, instead, finding novel and creative ways to ease traffic.

Thanks to the fast-rising developments that include condominiums, malls, and office buildings, coupled with already-established recreational and entertainment features, Pasig City is quickly becoming a viable location for up-and-coming professionals and those established in their careers. These are only a few reasons why you should consider moving to Pasig city, as buying a home or condo here is bound to be a wise decision and a good investment.

Did you find this article on Pasig city informative? If you’d like to explore the idea of moving here, get to know the available living options.

Ortigas and Co. expects P14 billion in sales from office-for-sale building Ortigas & Co. sets P12-B capex for 2019 Taking wise, vigilant steps to ward off ‘hungry ghost’ Developer ups the ante at famed Kapitolyo Common desire for functional design Wealth of wellness fit for an Empress Your Health is Our Priority A Letter from Mr. Jaime E. Ysmael, President and CEO of Ortigas Land - 16 March 2020 Statement from Ortigas Land Management - 18 March 2020 Together, We Give When Luxury Becomes Your Lifeline Best Partners in the Worst Times Ortigas Land's Together We Give Laying the Groundwork A Healthy Sanctuary to go with the ‘New Normal’ Pre-Selling vs. RFO Condo: Which is the Better Investment? Prime address in thriving Pasig Well-equipped spaces to fit the new normal Secure your future with home investments A City’s Partner in Progress Laying the Groundwork for Recovery, Growth Luxe Residences for the Affluent, Discerning Few The Perks of a Premium Development Luxury Projects in Demand Future-proofing Condominium Investments Manila’s New Breed of Luxury Architecture Showrooms in the New Normal 2021 home design trends Premium investment choices for 2021 Premium spaces in progressive Pasig 8 Advantages of Condo Living A Luxury Condo’s Ideal Features and Amenities Maximizing Your Condo Space Why Millennials Prefer Condo Living Find Your Dream Property Without the Stress